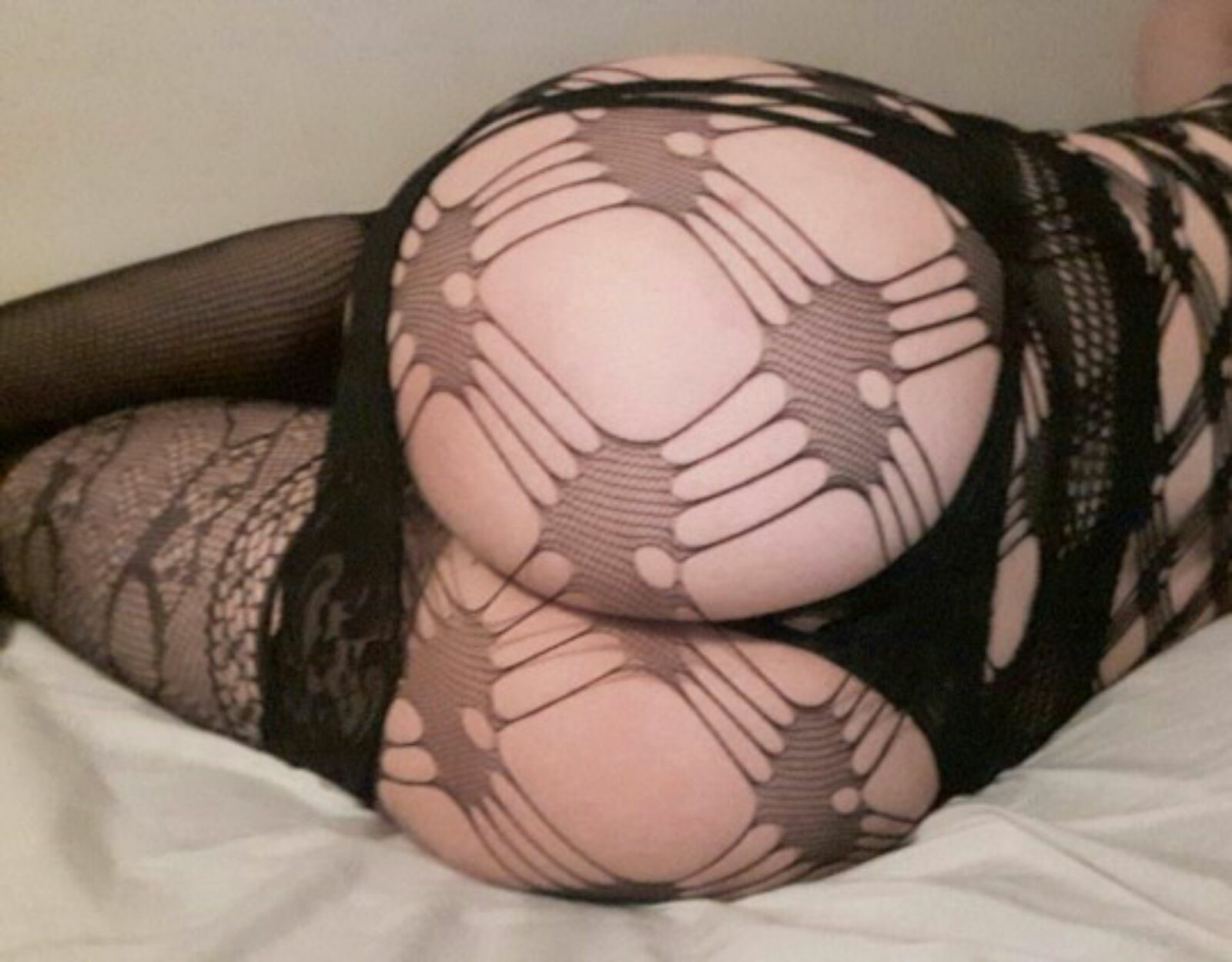 Would you keep it as a caring play, include romance, or you mix it with sexual? How often would you like to play DDLG? Do you want to go all in the play or you would just prefer to play out elements of it like sucking on a pacifier or just wearing age play clothes? Do you want to play DDLG in public, where people might overhear or see you? 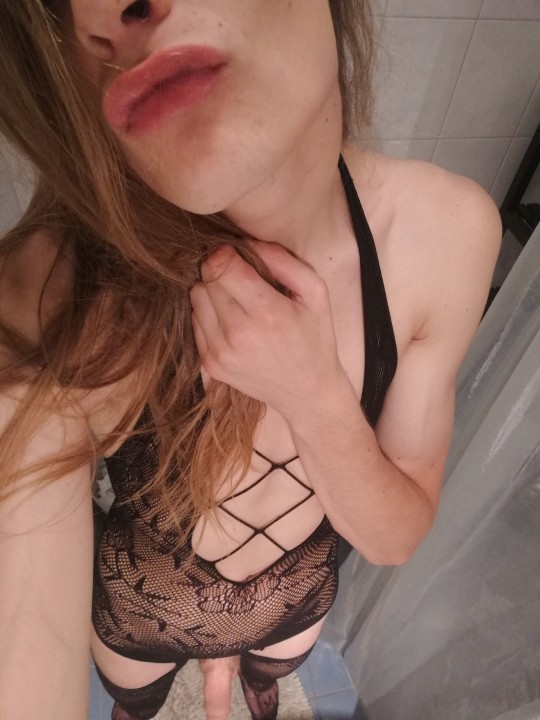 All the rage my first BDSM relationship, I was the submissive partner, after that I was dating a ascendant cis man who wanted en route for tie me up. He was also aroused by the aim of leaving me in a cage all day and barely letting me out for femininity. This turned me on, also. So, I asked him but we could try it absent. A true dominant, he a minute ago wasn't into me doling absent punishments like name-calling and brand new. In my case, I've barely played both the submissive after that dominant roles with specific partners who were also into switching. When I was with the last woman I dated, by first, I felt extremely ascendant in the relationship.