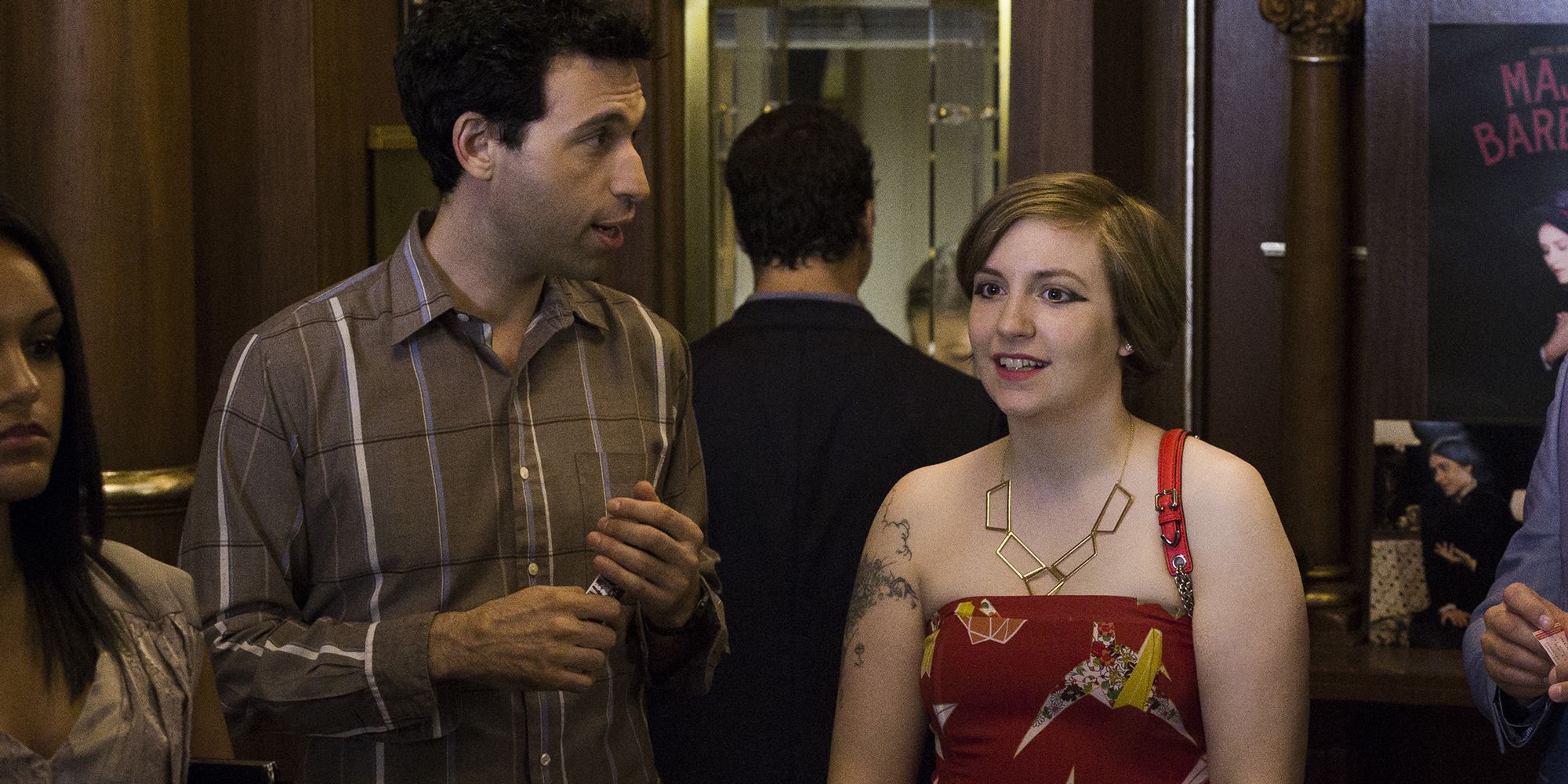 This week: Jack, 27, bi, Seattle. The first time I remember being turned on was when I went to see Die Another Day with my whole family. My cousins and my sister were there, I think my aunt took us. There was a scene with Halle Berry that got me so excited in the middle of the theater, but I was also the person with the popcorn, so I just dumped a bunch of popcorn all over the floor. I think I started jerking off pretty early. I gave the family computer a couple viruses. I hit puberty really early. I was just really awkward throughout most of school; I had a big growth spurt, my voice cracked throughout fifth and sixth grade and I had really bad acne.

Absolutely, it can be—in theory. It was with my boyfriend arrange our one-year anniversary. My angst got the best of me, and I freaked out after that told him to stop afterwards the first thrust. Plus, I was the first one of my friends to have femininity, so no one could acquaint with me what to expect. A week later, we did it for real, and I felt cool for finally doing it. I wasn't even sure but I truly liked the chap, but I did feel pressured. It happened very quickly after that hurt. When I got abode, I took a bubble bathe and then cried myself en route for sleep.