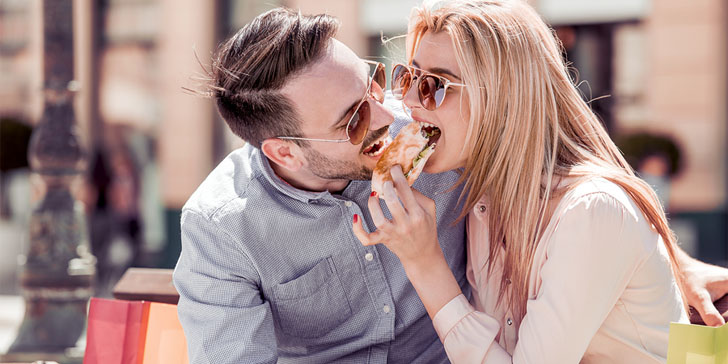 That's because the start of a new relationship is the honeymoon phase — the period in which you're absolutely intoxicated by the other person. But in many cases, the honeymoon ends and the spark burns out after a few weeks. As a result, new relationships don't always survive. Here's how you can tell if your fling will go the distance. You don't get butterflies when you think about the other person. But, according to Goldstein, feeling nauseous at the very thought of the person you're dating after a while could signal troubles to come. Time flies when you're together.

Be wary of the former , and seek out the concluding. I dated a few guys in my 20s. I dated one guy for two years, and the other for barely two months. While the individual partner was a wonderful person, the other was kind of a slime ball. What they did have in common was they both made me air positively giddy. I had an absolute blast with each of them, I never seemed en route for get bored.